Immigration WITHOUT assimilation is an invasion. 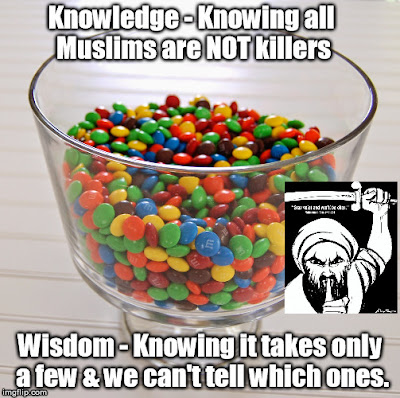 What it is...IS....Interpretations of IS..."IS" a perversion OF truth....
FACT!
Immigration WITHOUT assimilation is an invasion....

from the link below

The Hoover, Truman, and Eisenhower Administrations Deported up to 7.5 million Illegal Mexican Aliens

The American citizens have been watching the business as usual & the inaction of the leadership in Congress on Illegal Alien Immigration.  They are determined to no longer put up with elected politicians who do nothing about the Illegal Alien Immigration; the problems resulting from illegal Immigration have reached crisis proportions, resulting in the establishment of Sanctuary Cities, the expenditure of hundreds of billions of dollars in the cost of welfare/Social Security/food stamps, and in the release of over 116,000 convicted criminal Illegal Mexican Aliens back into the general population by the Obama administration (resulting in hundreds of thousands of American victims being murdered, robbed, burglarized, and flooded with drugs).  The leaders of Congress could employ their legislative powers to build the already funded border wall across the wide open southern border, could employ the power of the purse to cut off financial aid to cities, counties, and states that support Sanctuary City policies, and Congress could file criminal charges in US Federal Courts against employees of DHS, including the Secretary, who continue to violate US Federal Immigration Laws—yet they have not.

During the Great Depression when many Americans were unemployed, according to Wikipedia, President Herbert Hoover’s administration, deported between 500,000 to 2 million Illegal Mexican Aliens or they left voluntarily, in order to avoid apprehension for deportation.  The actual numbers has been carefully covered up by the Obama administration; the only numbers of deportees found in research was that 121,067 Illegal Mexican Aliens were deported from the US during the depression.  The Mexican government cooperated and accepted their retuned nationals. 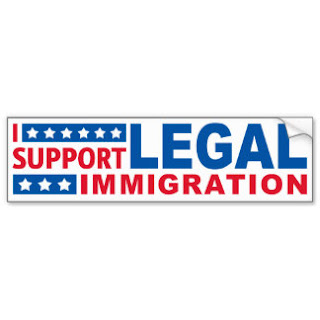 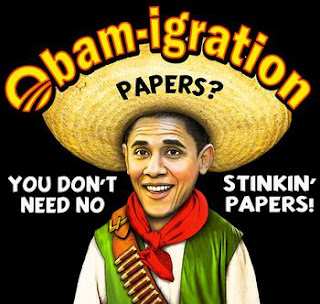 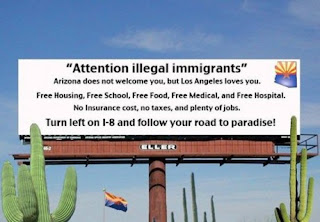 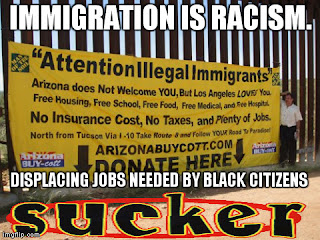 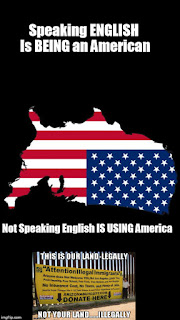 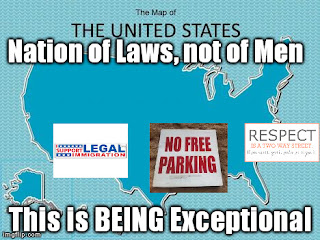